Landon is a problem solver and innovator who has spent the last 15 years tackling some of the most challenging problems in engineering and healthcare on behalf of organizations like NASA, the National Science Foundation, and the National Institutes of Health. A former aerospace engineer for the US Air Force, Landon has directed over $5M in scientific research funding in his concurrent roles as Chief Executive Officer at Lumata and professor of mechanical and aerospace engineering at North Carolina State University. In 2018, he was awarded the National Science Foundation’s CAREER award, the most prestigious award conferred by the organization in support of early-career scientists.

Landon has a BS in mechanical and aerospace engineering from the University of Missouri. He earned his PhD in aerospace engineering at the University of Oklahoma while working at the nearby Tinker Air Force Base. Prior to relocating to North Carolina, he worked closely with clinicians at the world-renowned Bascom Palmer Eye Institute while a faculty member at the University of Miami. While there, he developed numerous medical technologies, including a smart sensor for the detection of impending postoperative vision loss and the world’s first 3D-printed orbital eye prosthesis.

Landon is passionate about leveraging engineering tools and concepts to solve problems that directly impact patients and providers. During the Covid-19 pandemic, he led a team of dozens of engineers to find innovative ways to overcome supply chain issues that plagued health systems around the country. This included developing a manufacturing line for powered air-purifying respirator lenses that utilized modified electric griddles for welding medical grade polyurethane (eventually providing over 150,000 to hospitals and health systems around the country) and developing a functional ventilator built around a windshield wiper motor. He brings the same resourcefulness and innovation to Lumata, where he leads data science and analytics, research and development, strategy, and business development. 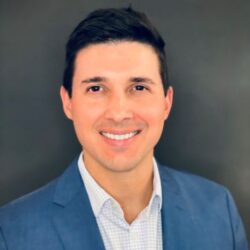 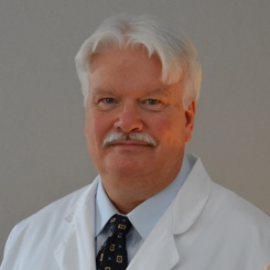 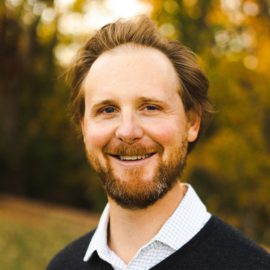